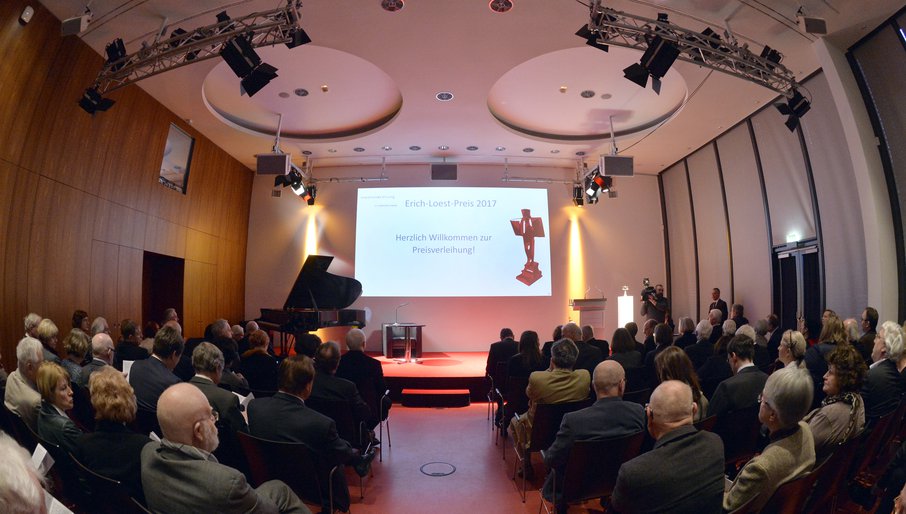 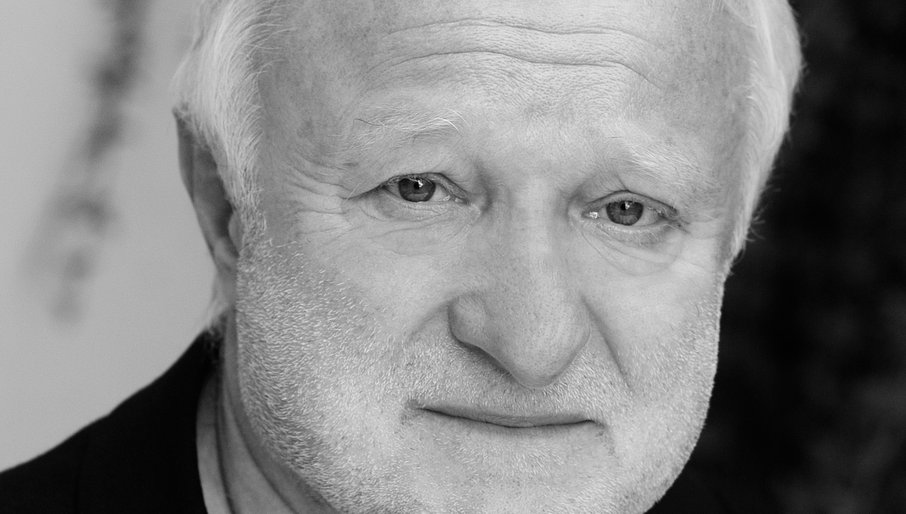 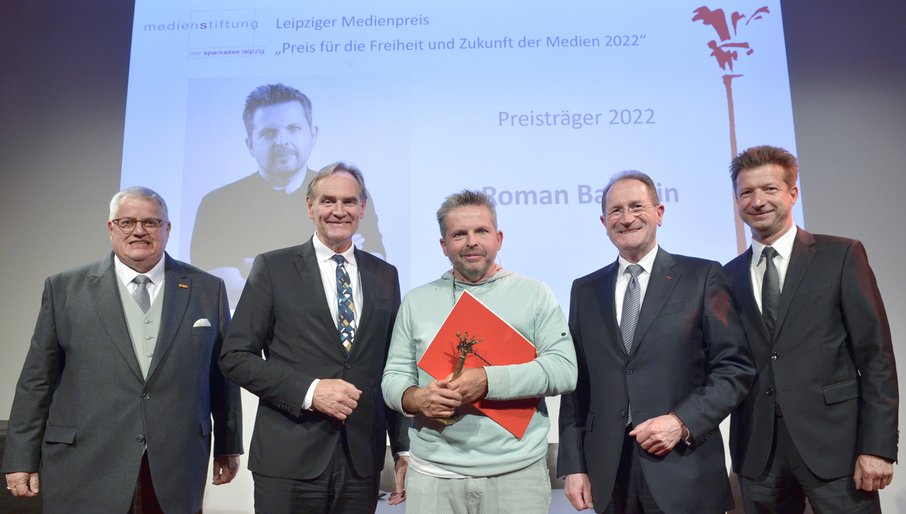 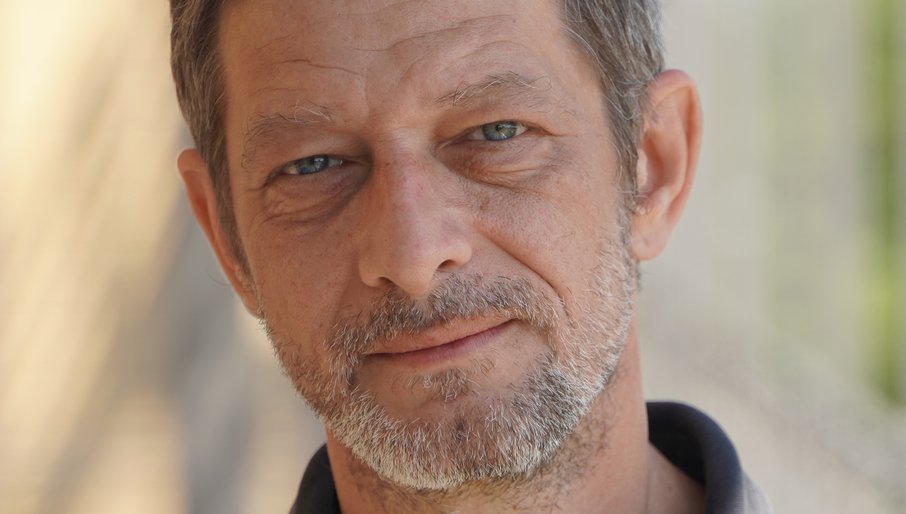 For the freedom and future of the media

To serve in the public interest – this obligation is anchored in the general mission of all branches of the German Sparkasse banking group. Each of the Sparkasse branches, as a financial partner and promoter, supports individuals and businesses in its vicinity in their everyday activities. It assists non-profit-making societies and institutions, athletes, artists and musicians, helps with their financial commitments to environmental-protection activities and in the preservation of historic buildings and monuments, and supports cultural events and social projects. Sparkasse branches frequently choose the form of a foundation as a means of pursuing their commitments. There are, for example, over 700 Sparkasse foundations in Germany.

Serving the public interest - that is also the idea behind the Media Foundation of Sparkasse Leipzig. Founded on the 175th anniversary year of Sparkasse Leipzig, the Media Foundation pursues three guiding principles. The first of these is to uphold the tradition of the city of Leipzig as a media and communications location, as a city of print and of books – where Germany’s first daily newspaper was published, after all. Leipzig is seen as eastern Germany’s most important media location. Secondly, the foundation will support media-makers of all sorts in their work and in their commitment. And thirdly, the memory of the “Peaceful Revolution” in the October 1989 - and its importance for freedom of opinions and press  diversity - should be preserved.

Serving the public interest is something that the Media Foundation of Sparkasse Leipzig achieves by way of initiation, promotion and support of a wide variety of local, regional, national and European projects and institutions. Whether for the European Centre for Press and Media Freedom or the award of the Erich Loest Prize, for the initiation of the Günter Eich and Axel Eggebrecht Prize, the European Institute for Journalism and Communication Research or the Prize for the Freedom and Future of the Media; the work of the Media Foundation is repeatedly directed at highlighting the value of press and media freedom for free and democratic societies and enhancing public awareness of this. Without independent media there is no individual freedom, and no protection against state despotism and repression. And without individual freedom the public interest cannot unfold.

News from all foundations

On the death of Werner Schulz "Freedom is exhausting and diversity can become an unbearable burden," Werner Schulz knew. "Let's …

Russian investigative journalist honoured with the Prize for the Freedom and Future of the Media 2022. Leipzig, 7 October 2022. …

Bring up what is being kept secret

A "Beacon of independent journalism in and for Russia"

Investigative journalist Roman Badanin receives Prize for the Freedom and Future of the Media 2022. Leipzig, 6 July 2022. This …

Important visit for the Media Foundation of Sparkasse Leipzig and the European Centre for Press and Media Freedom (ECPMF): Věra …

"Self-critical and humorous, sensitive and knowledgeable"

At World Radio Day on 13 February, this year’s timetable for Axel Eggebrecht Prize and Günter Eich Prize is set. …