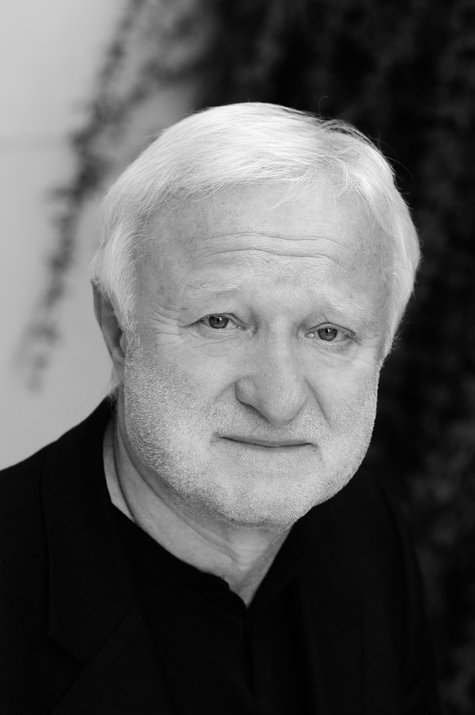 On the death of Werner Schulz

"Freedom is exhausting and diversity can become an unbearable burden," Werner Schulz knew. "Let's defend our cosmopolitan, social, liberal and diverse Federal Republic of Germany," he urged us in his "Leipzig speech for freedom of expression and freedom of the press" on 6 October, 2017. On the occasion of the presentation of our Prize for the Freedom and Future of the Media to Deniz Yücel and Asli Erdogan, Schulz spoke out in favor of a strong, eastward-facing European Union, for a federal republic that acts in consensus with its neighbors in a Europe of nations, for the media who don't shake their heads at government action until they find a fly in the ointment.

"Werner Schulz was a militant civil rights activist, an upright democrat, a German patriot and at the same time a convinced European," explains Stephan Seeger, Director of the Sparkasse Leipzig Foundations: "He was a critical driving force for the Foundations of Sparkasse Leipzig and was always a welcome guest and friend. In view of his death, we express our deepest sympathy to his wife Christa and his family.”

Werner Gustav Schulz was born on 22 January, 1950 in Zwickau. He studied food technology at the Humboldt University in Berlin. Since the 1970s he has been involved in the ecclesiastical peace, ecology and human rights movement in the GDR. From autumn 1989 he was involved in the New Forum democratization movement. In 1990 he became a member of the first (and last) freely elected People's Chamber of the GDR, in the same year he was elected to the first all-German Bundestag, where he acted as spokesman for the Bündnis 90 / Die Grünen group of deputies, 1994-1998 as parliamentary manager of the Bundestag faction and between 1998 and 2005 as MP. Between 2009 and 2014 Schulz was a member of the European Parliament. He was deputy chairman of the board of trustees of the Foundation for the Reappraisal of the SED Dictatorship and a member of the Board of Trustees of the Peaceful Revolution Foundation in Leipzig. He died in Berlin on 9 November 2022.