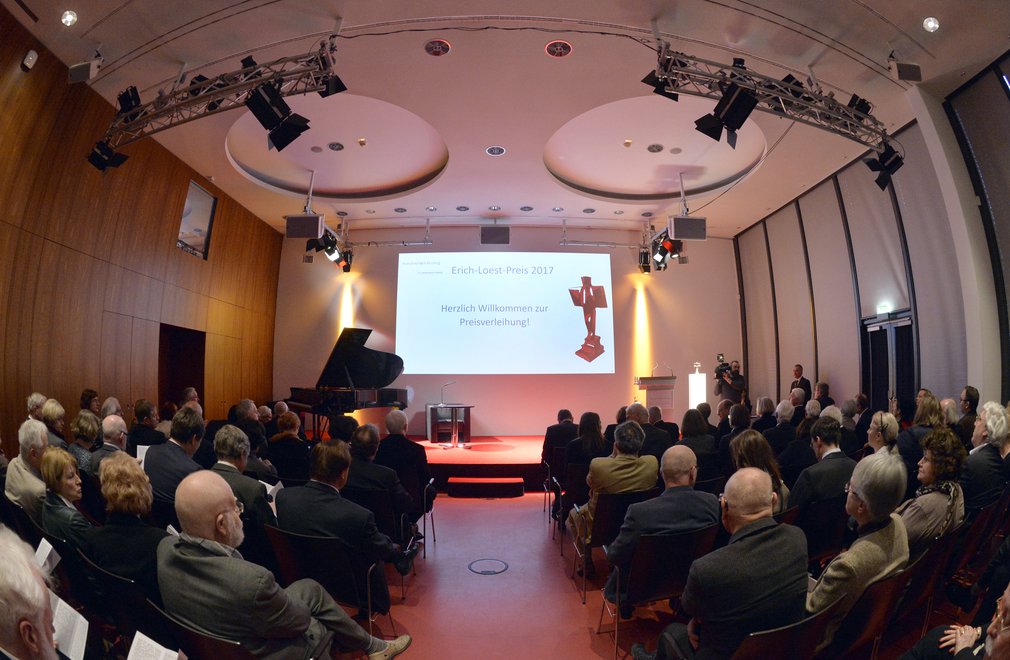 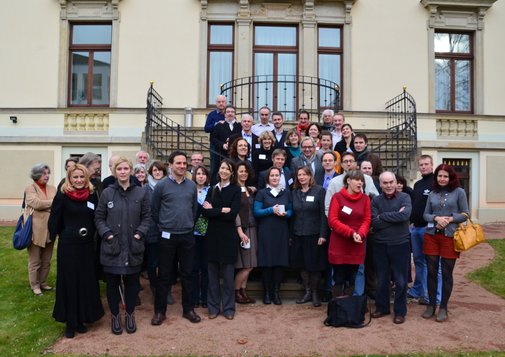 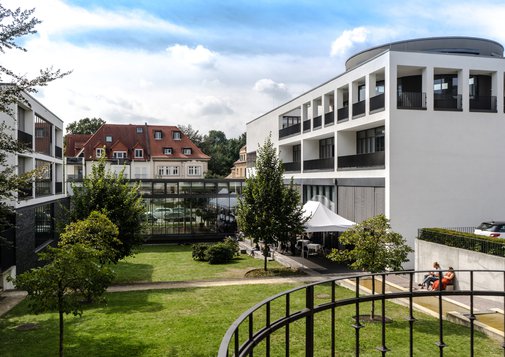 The “fourth power” is a term used in democratically constituted societies to refer to the media. They inform their users about social, political, economic and cultural matters and contribute towards the opinion-forming process. They research into social upheaval, keep a close eye on “the powerful” of this world and control the legislative, the executive and the judiciary. To discharge these duties the media must be free and independent in its reporting. It needs well-educated employees and must be based on a sound economic footing. And it needs a society that is aware of the functions of the independent media and also defends this role even in cases of hardship.

Fully aware of the outstanding role of the media for clarification and social participation, Sparkasse Leipzig established its Media Foundation in the year 1999. With its Media Campus Villa Ida the foundation created a place at which the intentions for its foundation could be consolidated in a variety of ways. Over the past years new institutions for high-quality training and further education in the media branch have been created here, and many projects for worldwide defence of freedom of the press and of the media have been initiated.

Media Campus Villa Ida is also home to the Leipzig School of Media gGmbH - until 2020 a 100% subsidiary of Media Foundation, which trains the young generation for all branches of the media in a vocational context at the highest levels of scientific and practical know-how. The Institute for Practical Journalism and Communication Research, founded in the year 2003, was transformed in 2014 to the European Institute for Journalism and Communication Research. The scholarly research undertaken here, which regularly ends in doctoral theses but also in scientific congresses at the Leipzig location, will further enhance, with its field of research in “The Media and Journalism in Europe”, the freedom of the media and the independence of journalism.

Since 2015 the European Centre for Press and Media Freedom is also at home on the Media Campus, this on the decisive initiative of the Media Foundation, with the support of the European Commission, the Federal Foreign Office, the Free State of Saxony and the City of Leipzig. As a European cooperative society (SCE) the centre combines initiatives for media freedom and protagonists for the cause from throughout Europe, co-ordinates their activities and brings them together at regular congresses in Leipzig. With the help of its members the centre documents infringements of press freedom throughout Europe and informs both the public and the world of politics about current or arising irregularities.

The annual Leipzig Prize for the Freedom and Future of the Media, awarded by the Media Foundation, places the focus on defending freedom of expression and freedom of the press. In memory of the peaceful revolution of 1989 and the freedom of expression demanded in this context by tens of thousands of demonstrators, this annual prize supports journalists and media organizations that have committed themselves in an outstanding way to freedom of the media, despite being faced with risks to their own well-being. Many well known and impressive personalities have been honoured since the first award of the prize in 2001, including Renate Flottau, Seymour Hersh, James Nachtwey, Anna Politkovskaya, Alan Johnston, Kurt Westergaard, Jafar Panahi, Can Dündar, Deniz Yücel, and many others besides.

High-quality media is characterized by the fact that its programs and publications make use of a wide variety of different formats. The Media Foundation sees it as its duty to support this variety with a series of initiatives. These include, for example, projects for promotion of radio features, radio plays, documentary films and literature.

All of the foundation projects are financed by proceeds from the foundation’s assets, as well as by bequests and donations from third parties. Decisions as to the specific utilization of the money are taken by competent personalities and branch “insiders” on the Board and in the Foundation Council.

Every year, the Foundation awards its "Prize for the Freedom and Future of the Media". Additional awards are "Axel Eggebrecht Prize", "Günter Eich Prize" and "Erich Loest Prize".