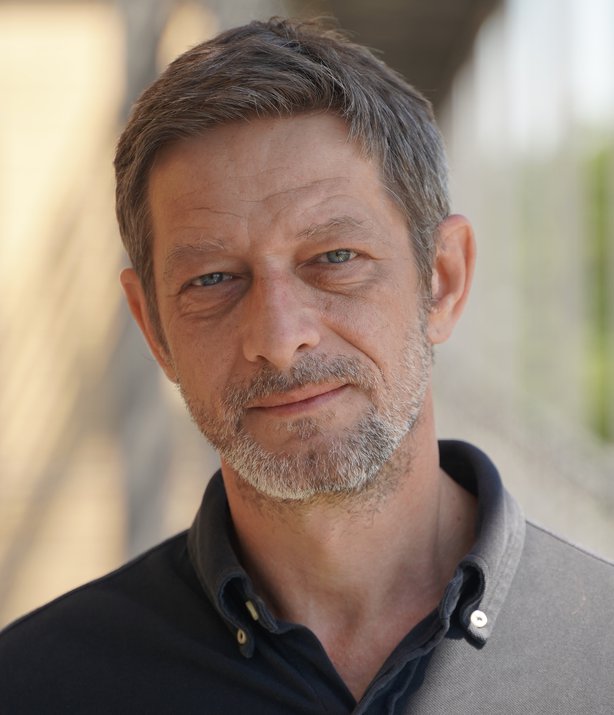 This year's "Leuchtturm-Preis" of Netzwerk Recherche association goes to journalist Arndt Ginzel. On Wednesday in Berlin, the journalists' association announced that this award is a tribute to Ginzel's reporting from the war in Ukraine. With his research, Arndt Ginzel investigated Russian war crimes on the spot like hardly anyone else and thus brought the horrors of this war closer to the German audience in an outstanding way, explained Daniel Drepper, chairman of Netzwerk Recherche. The prize is endowed with 3,000 euros and will be presented on 30 September at the annual conference of Netzwerk Recherche in Hamburg.

In 2019, Arndt Ginzel was awarded the "Prize for the Freedom and Future of the Media" of Media Foundation of Sparkasse Leipzig for his research in connection with the "Pegida" demonstrations in Dresden - together with his cameraman Gerald Gerber. During one of these demonstrations, Ginzel and Gerber got into a lengthy police check - triggered by a demonstrator who apparently wanted to prevent photos of his face - which prevented them from reporting for some time. This led to extensive discussions about freedom of the press and the role of the police in the area of ​​tension between security tasks, protection of the freedom to demonstrate and ensuring the unhindered work of journalists.

For its commitment Netzwerk Recherche association was honoured with the "Prize for the Freedom and Future of the Media" in 2003.