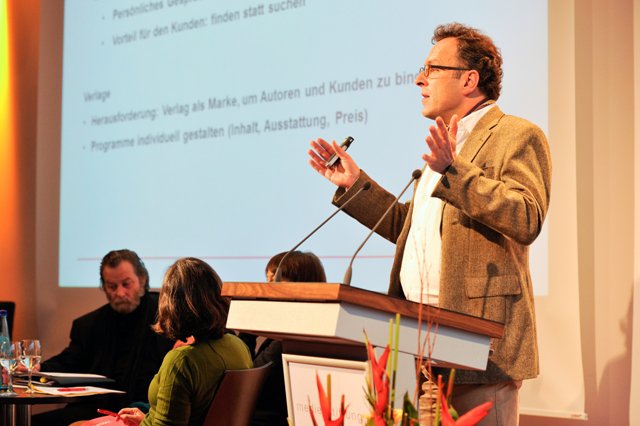 Evolved in the 1920s, radio plays have quickly become a literary genre. Outstanding authors - whether American like Orson Welles or German as Günter Eich - have contributed to the fact that radio plays have established themselves as a form of art: voice change and mood change, sounds and music form stories that reach the heart and mind through the ear of the listener.

Media Foundation of the Sparkasse Leipzig regularly participates in conferences that question the conditions of origin of radio plays, analyse listener habits or explore the interplay between radio and internet in the radio play.