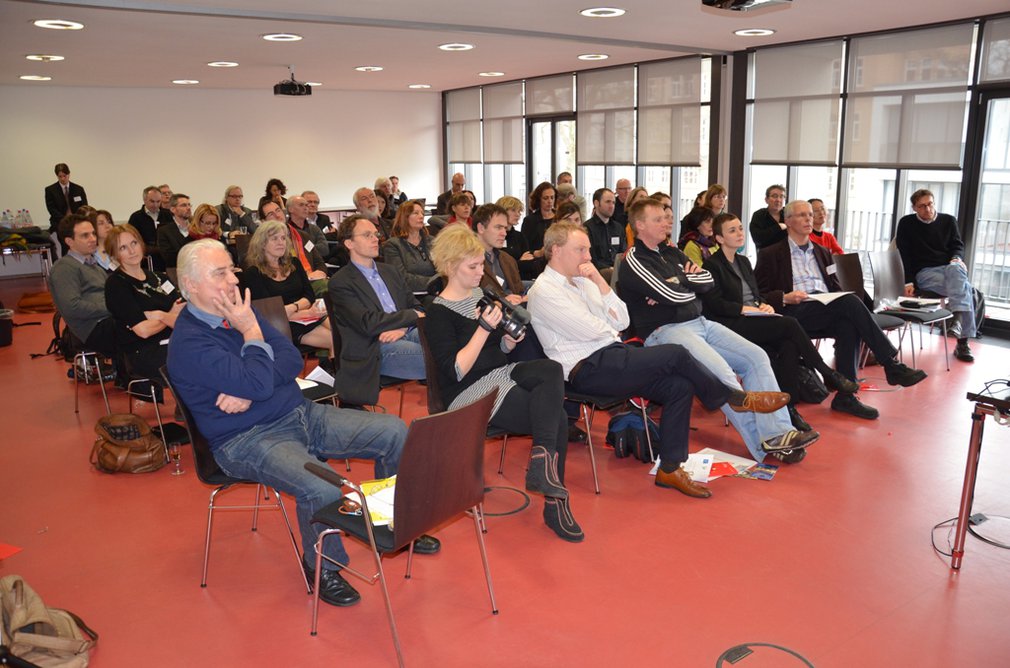 The radio feature is considered a journalistic supreme discipline on radio. By using elements from reporting, documentary or radio play, feature authors prepare historical or current events for the listener.

Media Foundation of Sparkasse Leipzig regularly participates in conferences that question the conditions of origin of radio features, analyse listening habits or explore the interaction between radio and internet in the radio feature. In 2014, Media Foundation co-hosted the 40th International Feature Conference on its Media Campus Villa Ida.