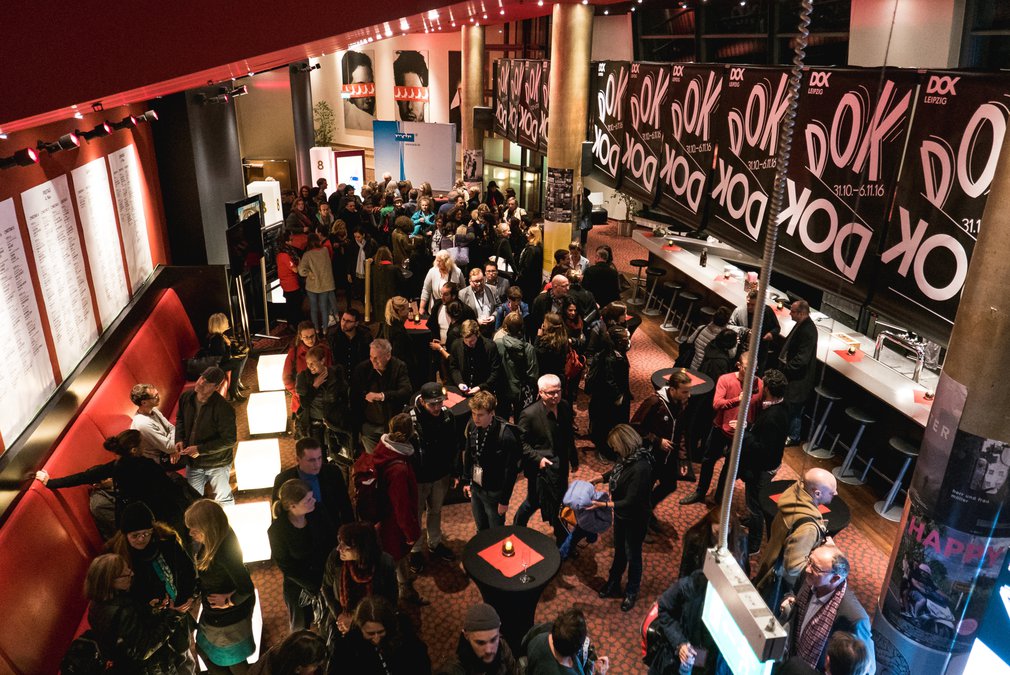 DOK Leipzig is getting a new competition this year

As a consequence of this move, the Next Masters Jury will also be expanding: instead of a single juror as in the past, in the future three jury members will determine the winning films in both Next Master competitions.

The complete press release of DOK Leipzig Film Festival can be found here.