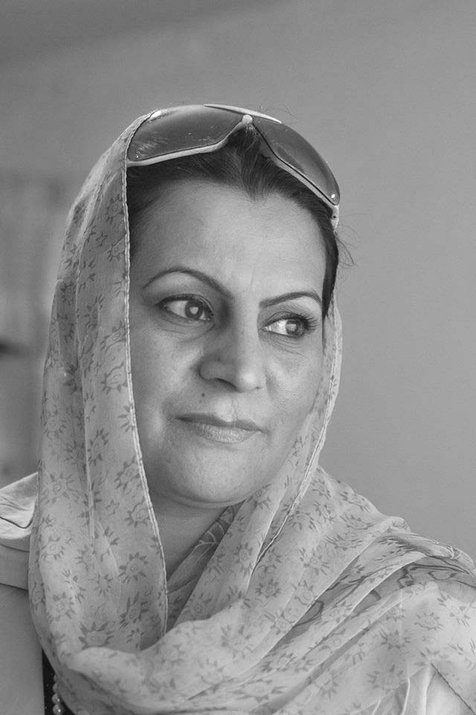 Farida Nekzad flown out of Kabul

With great relief, we received the news that the Afghan journalist Farida Nekzad managed to escape from her home country. Nekzad and her daughter Muska were flown out of the capital Kabul at the end of August. Farida Nekzad has now returned to Germany.

In 2014 Farida Nekzad was awarded the "Prize for the Freedom and Future of the Media" of Media Foundation of Sparkasse Leipzig. At that time, the journalist was living in Germany as a guest of the Hamburg Foundation for the Politically Persecuted.

Nekzad is one of the most renowned journalists in her home country. Her commitment and her journalistic activities made her a highly regarded voice in the fight for women's rights and freedom of the press, but also a target for death threats - including new threats after her return to Afghanistan in 2015.