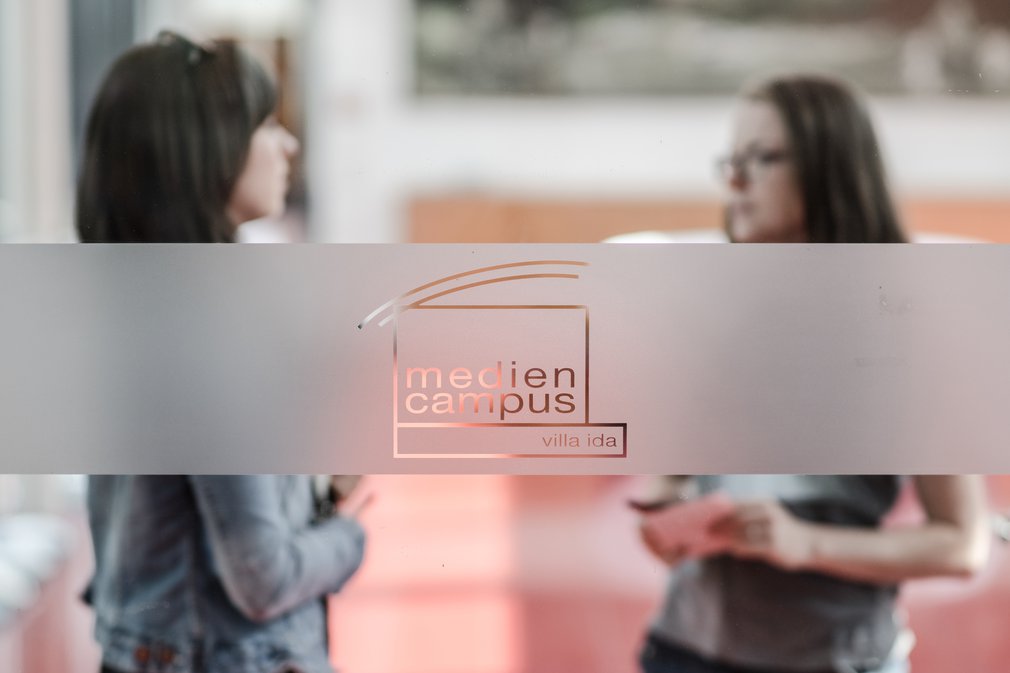 Leipzig, 12 June , 2008. For the first five students of the Leipzig Media Master Program (MML), it’s a job well done. Two women and three men were sent off in a graduation ceremony on 11 June, 2008.

Master certificates were awarded to Ivonne Dietrich and Myriam Haas, both of whom opted for the in-service degree program "Web Content Management," as well as to Jens Hoppe, Dirk Lorenz and Tilo Weiskopf, who specialized in "Crossmedia Publishing."

Not only the graduates, but also the evening’s speakers were in the mood to celebrate.

Dr. Harald Langenfeld, Chairman of the Media Foundation of Sparkasse Leipzig, which offers the master degree program in conjunction with Leipzig University and Leipzig University of Applied Sciences (HTWK), spoke of a momentous occasion for everyone involved.

"The students committed themselves to two years of hard work, often enduring personal sacrifice. But a day like today also reflects the fruitful cooperation of two universities. And the Media Foundation, too, has something to be proud of, having supported the graduates with scholarships and created a modern education and conference centre with the Media Campus Villa Ida," said Langenfeld.

Professor Gerhard Heyer, Chairman of the Project Board of MML, likewise praised the cooperation of all those involved. "I don’t think it’s an exaggeration to say that today is a historical day. Our graduates are the first ever to receive certificates signed by both Professor Franz Häuser, University Rector, and Professor Hubertus Milke, HTWK Rector."

The topics dealt with in the graduates’ master theses are as varied as they are practical:

And this is only the beginning. The second graduating class is already at work on their master theses.