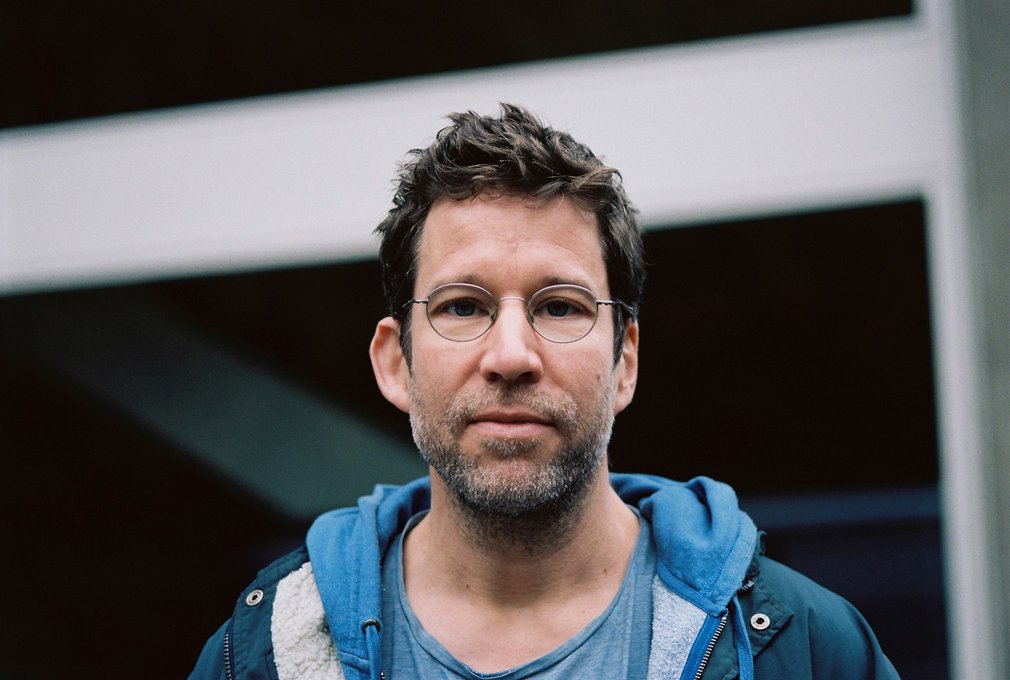 "Listening starts all over again"

Leipzig, 13 January 2021. The German radio play author and sound artist Paul Plamper will be awarded this year's Günter Eich Prize of the Media Foundation of Sparkasse Leipzig. This was decided by the jury chaired by Wolfgang Schiffer, former radio play director at WDR. The prize is awarded to authors who have made special contributions to the German-language radio play and is endowed with 10,000 euros.

"In his choice of topics and in the preparation of his material, Paul Plamper regularly proves that the radio play is by no means an outdated genre, but can be something deeply contemporary," said Stephan Seeger, Managing Director of Media Foundation: "I would like to thank the jury for its excellent choice and give my warmest congratulations to the new laureate." The award ceremony will take place in Leipzig in summer 2021 - then for the first time together with the Axel Eggebrecht Prize of Media Foundation, a prize for a lifetime achievement in the field of radio features. This year's laureate of Axel Eggebrecht Prize will be Dr Walter Filz. The exact date will be announced well in advance. The form and procedure of the award ceremony will be based on the then current regulations to contain the Corona epidemic.

The jury justified their choice of Paul Plamper: "His early pieces already impressed with the vehemence of the artistic claim. And yet the genuine, medium-demanding and inspiring work of Paul Plamper only emerged when - despite early successes - he started to invent the radio play for a second time. Innovative in his approach, he has put people back into the centre in an old-fashioned way. His radio plays enable surprising, revealing closeness by allowing them to emerge from sharply drawn, apparently ambiguous physiognomies. Certainties dissolve like prejudices. Listening, like every perception, starts over and over again.

The author, director, radio play maker and sound artist Paul Plamper (born 1972) has been writing and producing radio plays since 1999, among others, for WDR, BR, HR, RBB, Deutschlandfunk Kultur and other public broadcasters. For many years Plamper has been working in his productions with actors such as Margarita Broich, Milan Peschel, Cristin König, Volker Spengler, Matthias Matschke, Fabian Hinrichs, Sandra Hüller, Judith Engel and Martin Wuttke. At the theater he staged, among other things, at the Berliner Ensemble and at the Istanbul City Theater. Paul Plamper has received several awards for his work. In 2002 and 2011 he received the Prix Europa for the radio plays "Tacet" and "Top Hit Made Easy", in 2009 the war blind radio play award for "Ruhe 1", in 2010 the Robert Geisendörfer award for "The Assistant" and in 2012/13 the German Audio Book Prize and the German Radio Play Prize of the ARD for "The Purchase".

Since 2005, Plamper has been developing works in urban space, such as "The Acoustic Kleist Monument" on the Kleiner Wannsee lake for the Federal Culture Foundation (since 2011) as well as audio installations, among others shown at the Museum Ludwig Cologne (2009), ZKM Karlsruhe (2010), Kammerspiele and Residenztheater Munich (2014). In 2014 Paul Plamper was appointed to the Academy of Performing Arts in Frankfurt am Main, and in 2019 to the Academy of the Arts Berlin.

Günter Eich Prize, announced for the seventh time by Media Foundation of Sparkasse Leipzig, honours authors who have dedicated an oeuvre of content and formal competence to the radio genre "radio play". Previous alaureates were Alfred Behrens (2007), Eberhard Petschinka (2009), Hubert Wiedfeld (2011), Jürgen Becker (2013), Ror Wolf (2015), Friederike Mayröcker (2017) and Andreas Ammer & FM Einheit (2019). In 2021, the prize will be awarded for the first time in parallel with the Axel Eggebrecht Prize for outstanding radio feature authors.