We use cookies that allow us to analyze the use of this website (Google Analytics). By clicking accept, you agree to the use of cookies. Read more
2023
2021
2019
2017
Vorherige
Nächste 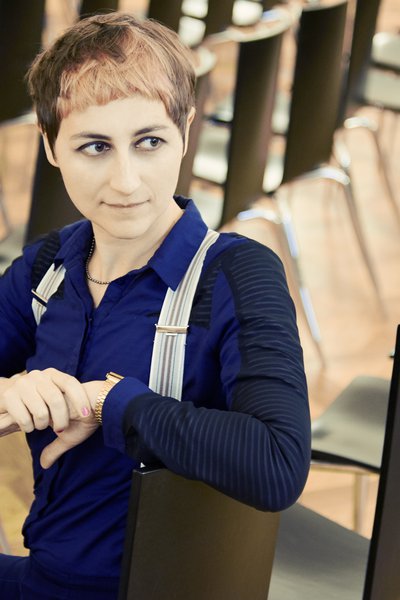 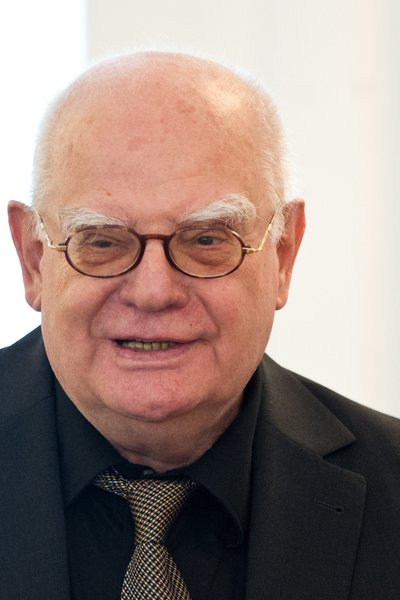 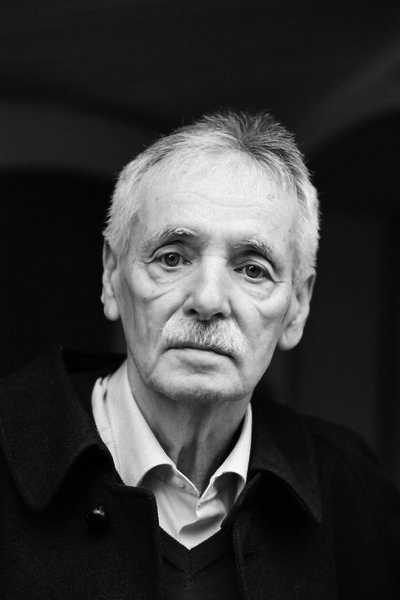 Ines Geipel, Ines Geipel, born in Dresden in 1960, is a writer and Professor of Verse arts at Ernst Busch Academy of Dramatic Arts in Berlin. After studying German in Jena, she fled to West Germany in 1989 and studied philosophy and sociology in Darmstadt. Her first book came out in 1996.

The central theme of her literary work is the German history of violence, both National Socialism and the GDR dictatorship. Her novels Das Heft (The Notebook, 1999), Heimspiel (Home Game, 2005), Tochter des Diktators (Daughter of the Dictator, 2017), her personal essays Generation Mauer. Ein Proträt (Generation Wall. A Portrait, 2015), Umkämpfte Zone. Mein Bruder, der Osten und der Hass (Contested Zone. My Brother, the East and Hate, 2019), Schöner Neuer Himmel. Aus dem Militärlabor des Ostens (Brave New Heaven. From the Military Laboratory of the East, 2022) or their literary reports Verlorene Spiele. Journal eines Dopingprozesses (Lost Games. Journal of a doping trial, 2001), Für heute reicht’s. Amok in Erfurt (That's enough for today. Amok in Erfurt, 2004) and Seelenriss (Teared Soul, 2010), which have often stimulated public debate. Since 2005, she has published the Verschwiegene Bibliothek (Secretive Library), a ten-volume edition of authors and texts that were not allowed to be published in the GDR together with Joachim Walther.

Geipel has received several awards for her works, but also for her social commitment, such as the Bundesverdienstkreuz am Bande (German Federal Cross of Merit on Ribbon) in 2011, the Lessing Prize for Criticism in 2020 and the Marieluise Fleißer Prize in 2021.