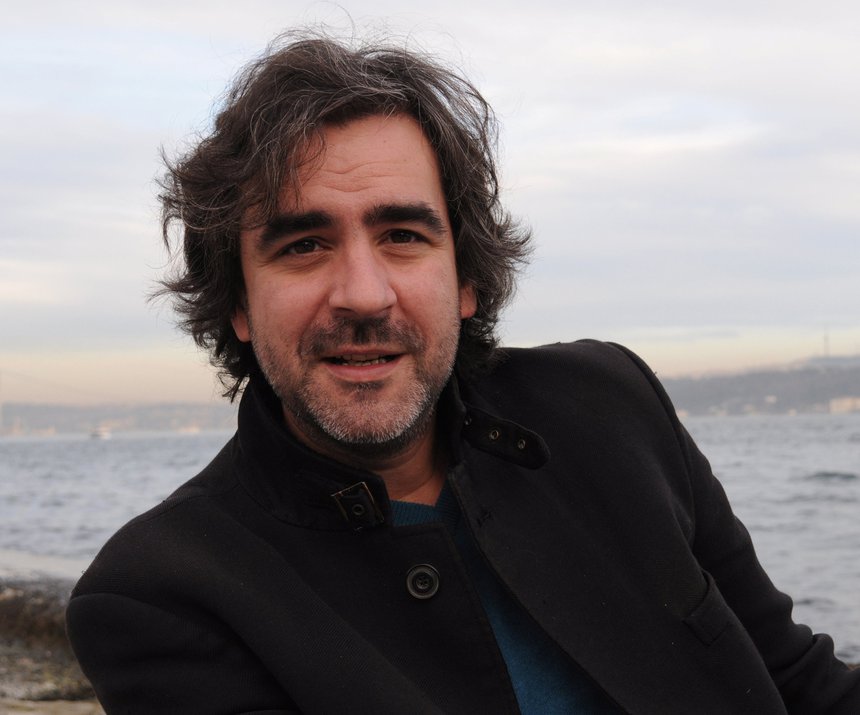 Deniz Yücel was in Turkish detention without charge from the beginning of 2017 until 16 February 2018. During his imprisonment he was awarded the Media Foundation's Prize for the Freedom and Future of the Media.

After his release and departure, a Turkish court charged Deniz Yücel with "propaganda for a terrorist organization" and "inciting the people to hatred and hostility" and opened corresponding proceedings. In July 2020, the verdict was issued in Yücel's absence: two years and ten months imprisonment The case is under review.

The European Court of Human Rights has now ordered Turkey to pay 13,300 euros in compensation for the imprisonment of German journalist Deniz Yücel. Turkey's actions violated Yücel's human rights to freedom and security as well as freedom of expression, according to the verdict, which is not yet final and can be appealed by the parties to the trial within three months.